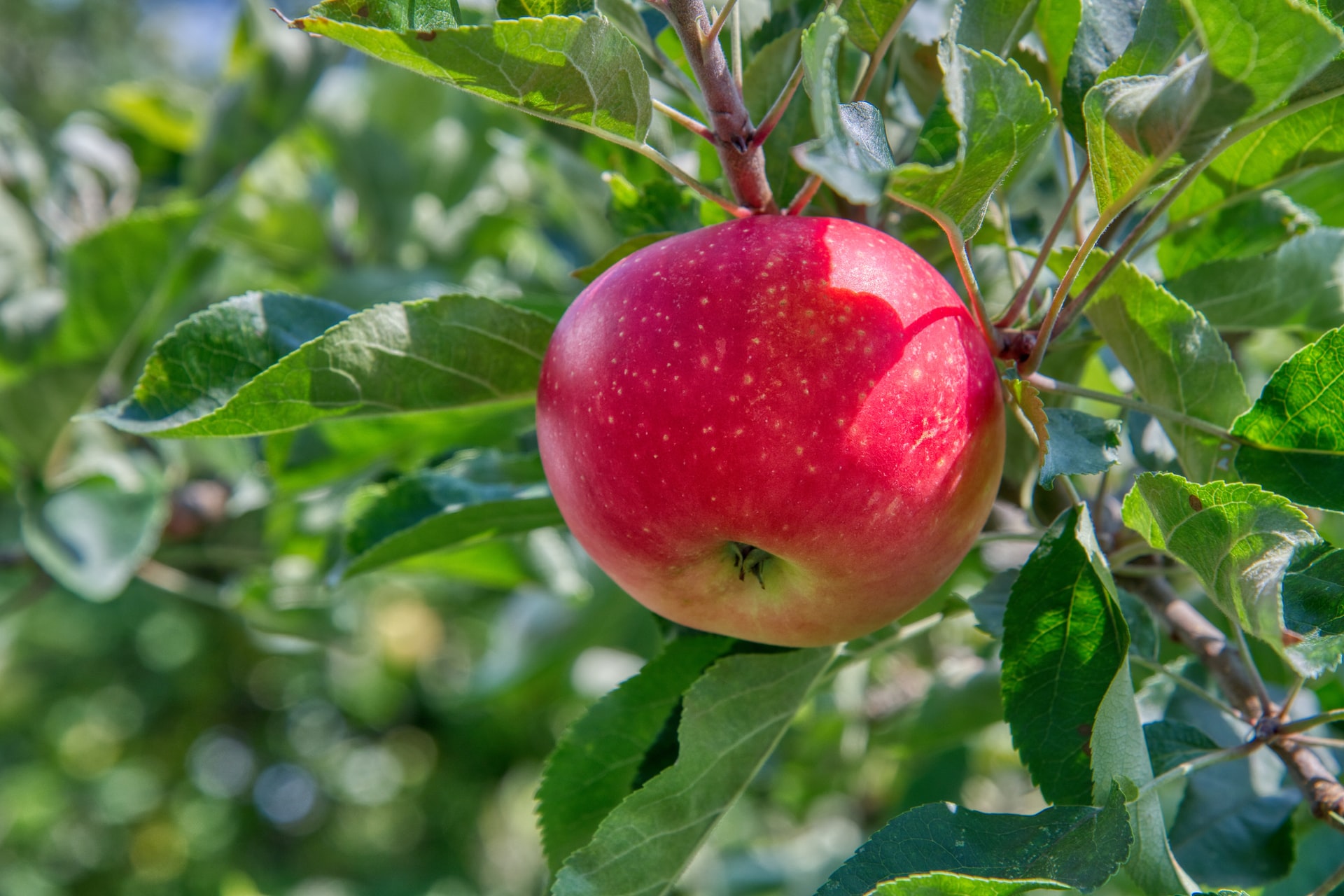 The Apple Should Fall Far From the Tree 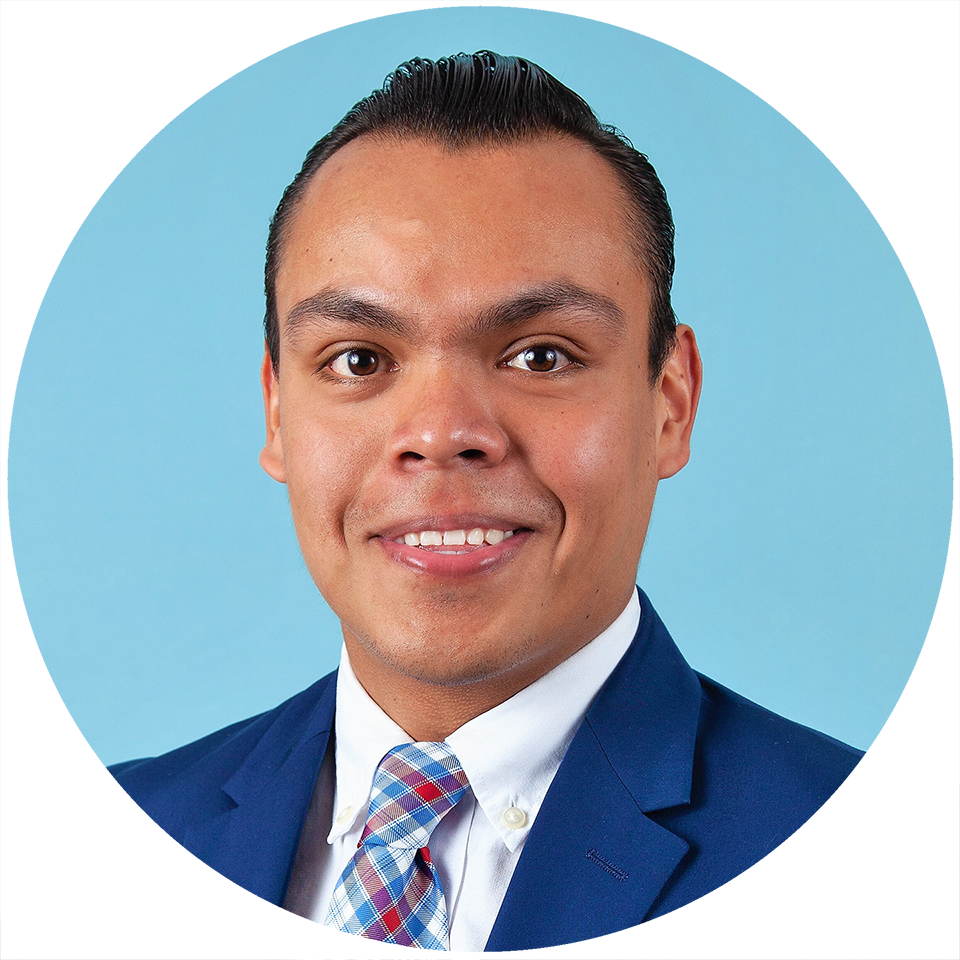 Successful business leaders and successful coaches are similar in many ways. First, coaches always look for the growth of their team with a limited amount of resources to turn to. That means that they want to attract and hire the best talent for their system. Second, a successful coach must have a game plan that gives his team its best chance to win. This requires careful analysis of team personnel and preparation, so everyone can understand their role. Third, a successful coach learns from his players. Similarly, to the words of Tim Gallwey: “Coaching is unlocking a person’s potential to maximize their own performance. It’s helping them to learn rather than teaching them.” Finally, a vital area for coaching success is one's ability to motivate and translate his game plan to his staff and players.

Some coaches are able to have these four characteristics, while achieving something extraordinary: Get their athletes and staff to believe in themselves and reach new heights. Great coaches make their athletes and staff entertain possibilities that stretch the limits of their beliefs and forge their own path. However, this ultimate goal is achieved through crafting and sharing high-quality knowledge with your team.

Few coaches are successful in achieving this ultimate goal. You probably have heard the concept of a “coaching tree.” The concept responds to the notion in which a coach plants a seed in a potential coach and the tree (prospective coach) keeps growing. In other words, a coaching tree is similar to a family tree except that it shows the relationships of coaches instead of family members.

For example, most of the top coaches in the NFL are a part of a coaching tree. The legendary coach Bill Parcells has one of the most impressive coaching trees, which includes Bill Belichick, Tom Coughlin and Sean Payton. During his tenure, Bill Parcells won two Super Bowl's (Giants in 1986 and 1990) and made a third with the New England Patriots in 1996.

A few years later, there is little question that the greatest coach of the current generation is Bill Belichick, who has won six Super Bowls with the New England Patriots. He won two more while he was Parcells' defensive coordinator for the Giants. On the other hand, Tom Coughlin coached twice in the Super Bowl against Belichick, winning the two contests. Tom Coughlin is also responsible for making me shed my first “sports tears”. I was 15 years old when I cried for a sporting event, after my beloved Patriots lost against an underrated Giants team.

Between Belichick, Coughlin, and Payton they combined for twelve appearances in the Super Bowl and 9 championship rings. What's even more impressive about Belichick and Payton is that none are quite finished just yet, and much more resume building will happen.

Belichick is arguably the best coach in the NFL right now (although I am mad that he decided not to keep Tom Brady for the 2020-2021 season). During his tenure, Belichick has seen several former assistants try to head out on their own and create their own head coaching path. The most notable comes from his time in Cleveland when he hired Nick Saban, who went on to become the greatest head coach college football has ever seen. On the other hand, some of the current NFL head coaches that come from the Belichick coaching tree are (i) Matt Patricia (Detroit Lions); (ii) Brian Flores (Miami Dolphins); (iii) Bill O’Brien (Houston Texans); (iv) Mike Vrabel (Tennessee Titans); (v) Joe Judge (New York Giants); and, (vi) Kliff Klingsbury (Arizona Cardinals).

If you are not an NFL fan, there are plenty of examples of coaching trees in other sports. Gregg Popovich in the NBA and Billy Hitchcock in the MLB are just a few examples. In the end, a coaching tree is a manifestation of the greatness of a coach. Furthermore, a coaching tree represents something bigger: the ability to impact a person’s life and professional career.

Really effective business leaders take the time to get to know their talent. They take an interest in their aspirations, dreams and objectives. Taking an interest in your staff is not a sign of weakness or lack of leadership. In fact, in my experience as an attorney, those leaders who take an interest in the personal life of their workers are more trusted and respected than those who don’t. In the end, you can’t ever separate the worker from their humanity.

You should take the time to plant an entrepreneurial seed in your workers and let the tree grow. Helping people to achieve their objectives and improve their lives should be a source of great energy and pride. Furthermore, when you focus on people, it will provide great value to the company and its customers.

Successful companies like Paypal have cultivated a plethora of talent and they let that genius go on to build their own successful path. It doesn't matter if your coaching tree does not include Super Bowl winners or millionaires. Your “leadership tree” should be characterized by building meaningful lives filled with satisfaction.

I can witness firsthand how A2J is helping people to achieve their own vision of success. In fact, there are positions such as Justice Entrepreneur, in which you can forge your path. I mean, who does that right? My life objectives are not fixed by a boss. Rather, they are discussed openly with a business-coach named Joseph Schieffer, who coincidentally is the Founder of A2J Tech Store. As a business coach, Joseph has taught me the qualities of a great leader. I certainly will use some “plays” from his book such as (i) promote a safe learning environment; (ii) become a great communicator; (iii) be honest and conduct myself with integrity; and, (iv) use the mistakes and failures as valuable teaching opportunities.

Ready to improve your coaching skills as a leader? Great leaders use trust and accountability to get their teams to succeed. With a leadership tree in play, collaborators are pushed to do their best and reach their highest potential. Furthermore, when the staff is putting out their best work, they’re more likely to learn personal accountability and become more engaged in their career.

Similar to a great coach, you have to create an open dialogue with your team about what they hope to achieve out of their job. This includes both professional goals and ambitions outside of the office. Take the time to sit down and find ways you can assist your team in achieving their objectives.

I’ve always heard the saying “the apple doesn't fall far from the tree.” However, a leadership tree lets the apple fall far from the tree and become a tree in its own right. Integrating coaching into your company culture will encourage entrepreneurship, communication, transparency, accountability, and countless positive results.

The satisfaction of impacting the personal life of your collaborators doesn't come with a price or a medal. However, it does come with the gratification of knowing that you played a role in shaping future leaders.