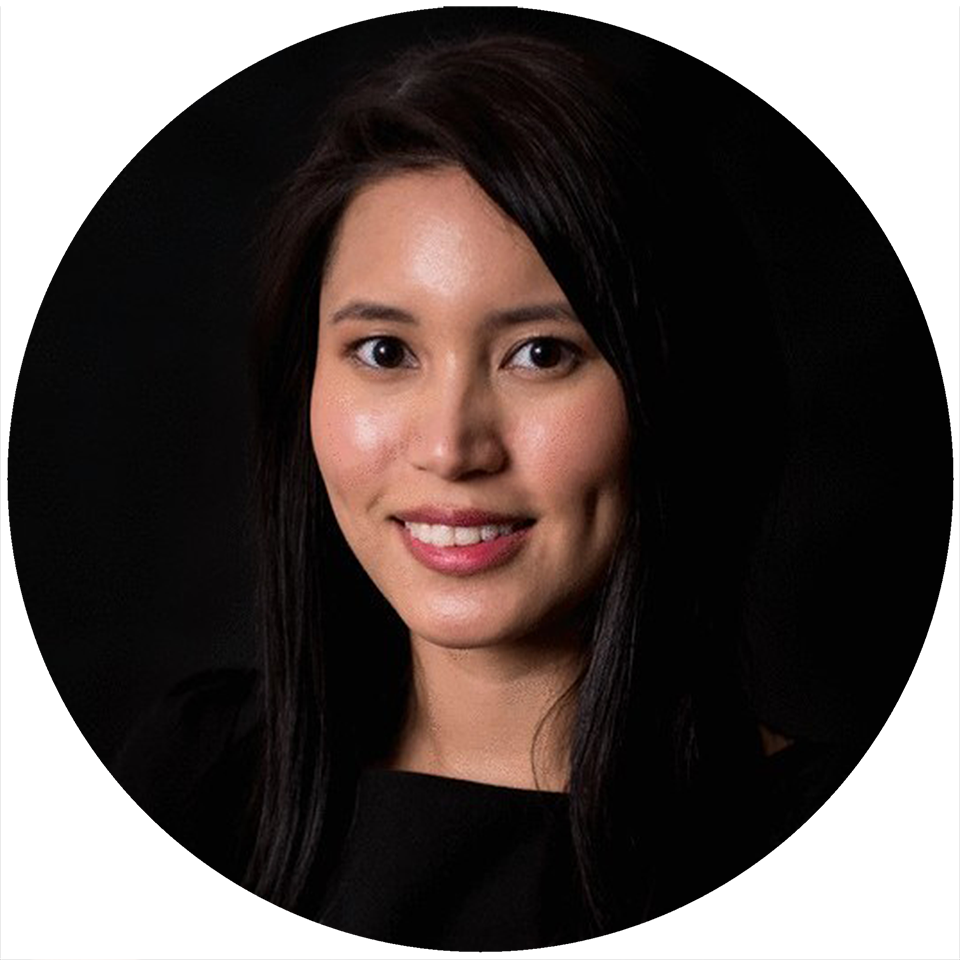 Unfortunately, the expense of divorce boils down to a class issue due to the financial barrier many people need to overcome when considering divorcing their partner. The most well-known indicator of financial success depends on one’s educational attainment; the highest level of education completed. Those who completed a bachelor’s degree or higher end up in the lower middle class or higher, while those who had some college credits or only high school experience end up in the working class and lower class. Interestingly, one’s educational attainment also determines the success of one’s first marriage as well.

In fact, people with a bachelor’s degree or graduate degree and people who were fortunate enough to be born in affluent families tend to enjoy relatively strong and stable marriages, while the working class and the lower class are less likely to get and stay married. In a study on marriages and divorces following people born during 1957-1964 until 2010, the U.S. Bureau of Labor Statistics found that:

"[t]he chance of a marriage ending in divorce was lower for people with more education, with over half of marriages of those who did not complete high school having ended in divorce compared with approximately 30 percent of marriages of college graduates.”

Surprisingly, the people who can afford a divorce attorney statistically do not need one.​

Although the financial burden of divorce is shared among all racial, ethnic, and religious groups within the working and lower class, it is important to discuss how minorities are disproportionately affected by this burden. In the same study, researchers found that Black Americans married later and at lower rates compared to White and Asian Americans, but those that do end up marrying, about 47.9% of the first marriages result in divorce. For Latino Americans, 45.5% of first marriages result in divorce.

Today, the composition of Americans who were able to get a bachelor’s degree or higher remains the same. In a 2015 census study on Educational Attainment in the United States, people who earned a bachelor’s degree or higher is composed of 53.9% Asian, 32.8% White, 22.5% Black, and 15.5% Latino. These statistics show how systematic racism and systematic poverty affect minorities in America. I think it is important to note these as two of the biggest causes for such low percentages of higher educational attainment among Black and Latino Americans.

As these statistics show, lower income minorities tend to be more likely to divorce and less likely to be able to afford an attorney to handle their divorce. So, the financial burden of divorce not only affects people of lower socioeconomic status, but disproportionately affects poor Black and Latino Americans.

How Can We Improve the Lives of the Target Audience?

The goal of the Colorado Divorce Project, in partnership with Hello Divorce, is to alleviate the financial burden of divorce for everyone. We are automating the divorce forms in Colorado to make it easier for someone to fill out all of the legal forms required to file for divorce without the attorney price tag.

Remarkably, this project will benefit people who belong to lower socioeconomic classes and minority communities the most since they are disproportionately impacted by the legal fees of divorce. It will not only make divorce more accessible to lower classes but make the financial burden easier to overcome for everyone facing such a life changing event.